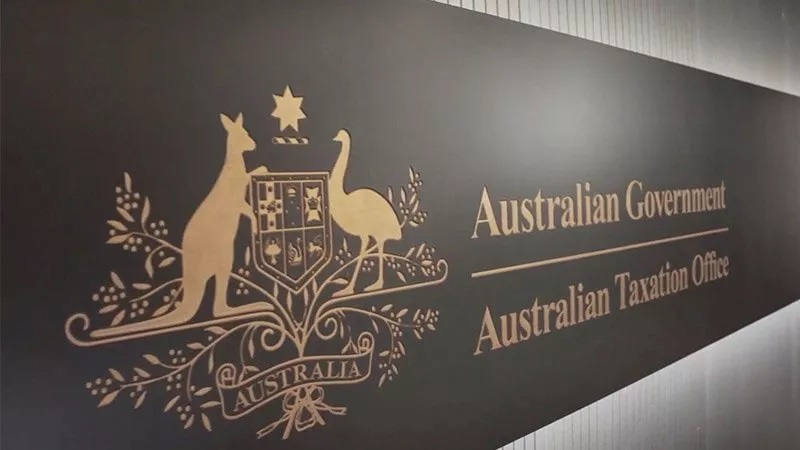 The ATO has embarked on a new survey for SMSFs aiming to further gain a better understanding of the SMSF audience and market.

The new self-managed super funds (SMSF) audience market research survey launched by the ATO aims to target SMSF trustees and advisers to gain a better understanding of the SMSF audience through a profiling and segmentation research study.

With over 1 million Australians having made the decision to take control over their superannuation and set up an SMSF, SMSF Association technical manager Mary Simmons said the Australian government has recognised the need to find out more about this population.

“To better understand what motivates and influences SMSF trustees, the government has embarked on a new survey, using information from the ATO to randomly select existing SMSF trustees to participate,” Ms Simmons said in the recent SMSFA update.

“The survey is being conducted by an external research provider, Whereto Research, and some of your clients may have already received an invitation to participate.

“Having discussed the survey with the ATO, the SMSF Association can confirm that the survey is legitimate and that trustees should not be concerned.”

Ms Simmons said the motive behind the survey is to get a better understanding of the SMSF community to assist the ATO to develop targeted communication strategies to ensure key messages reach their audience.

“The confidential survey provides the ATO with important information about the SMSF sector and the questions asked are designed to gauge trustees’ understanding of SMSFs and some of the rules and get insight into trustees’ choice of information sources used to manage SMSFs,” Ms Simmons said.

“The ATO also wants to determine trustees’ preferred communication channels to keep abreast of changes and understand who trustees primarily rely on to support them with ongoing investment decisions, advice needs as well as reporting and compliance obligations.”

If advisers have clients that have been invited to take part in the survey, Ms Simmons noted that participation in the survey is completely voluntary and the information collected remains anonymous.

“The survey will take your clients approximately 15 minutes to complete and participants can nominate to partake in subsequent feedback sessions (optional),” she said. 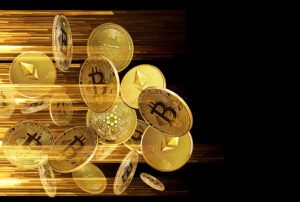 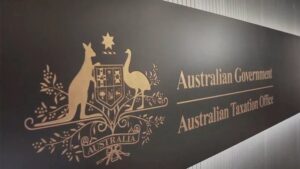